WASHINGTON TOWNSHIP, NJ (Morris County) – A Maryland woman is facing several charges after being accused of stealing equipment from the Centenary University Equestrian Center, according to police.

An 18-year-old woman from Frederick, Maryland, whose name was not released, was arrested on Jan. 20 following an investigation into a theft of more than $3,000 worth of equipment from Centenary University Equestrian Center, located at 40 Califon Road, in the Long Valley section of the township, police said.

the woman was charged with theft, fencing and receiving stolen property. She was released pending a court appearance, police said. 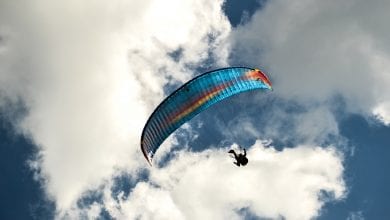 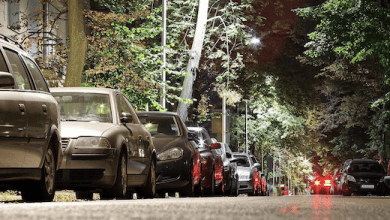