On August 2, officers responded to the Ulta Beauty store located in the Shoppes At Flemington for a report of a shoplifting. Police ascertained suspect and vehicle details which were then forwarded onto the detective bureau, police said.

A follow up led to a multi-state, multi-jurisdictional shoplifting case and with the help of multiple other state and local jurisdictional Police departments the female was identified of Mahogany D. Caldwell of Trenton, police said.

An arrest warrant was issued for Caldwell charging her with third-degree shoplifting of men’s and women’s fragrances totaling $1793.45, police said.

After a detective obtained a statement from Caldwell, she was processed on the outstanding warrant and later lodged at the Hunterdon County Sheriff’s Department before being transported to the Warren County Jail, police said. 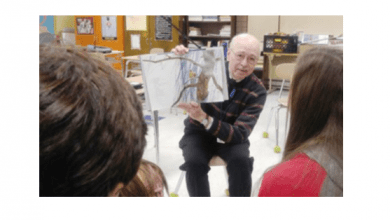