Alejandro Almazan, 33, of Pompton Lakes has been charged with two counts of second-degree sexual assault, third-degree endangering the welfare of children, and fourth-degree lewdness, Knapp said.

It is alleged that on Aug. 9, the 11-year-old girl had a private soccer lesson with Almazanm, who is her coach through the Ramapo Youth Soccer Association. During the lesson, he had the victim jog with him to a private area within Independence Field in Riverdale, Knapp said.

During that time, Almazan allegedly contacted the child’s intimate body parts over her clothing. The victim also disclosed that he pulled up his shorts and exposed his penis to her, Knapp said.

Anyone with information relating to this incident is encouraged to call Det. Lydia Negron of the Morris County Prosecutor’s Office at 973-285-6213 or the Riverdale Police Department at 973-835-0034.

NJ homeowners, renters affected by the remnants of Hurricane Ida can apply for possible FEMA assistance 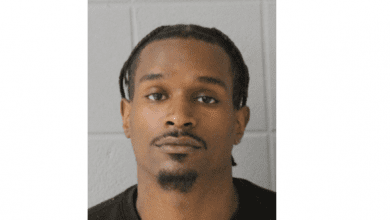 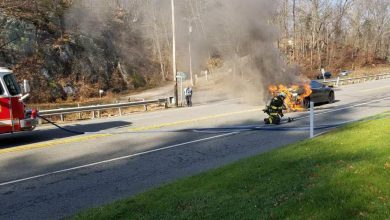