SOMERVILLE, NJ (Somerset County) – There was one third-tier prizewinning ticket sold for the Tuesday, March 1, drawing that matched four of the five white balls and the Gold Mega Ball drawn winning the $10,000 prize.

That ticket was purchased at Quick Chek #129, located at 1296 US Highway Route 28, in Somerville.

In addition to the third-tier prize won, 11 players matched four of the five white balls drawn making each ticket worth $500. One of those tickets was purchased with the Megaplier, multiplying the prize to $1,000. Moreover, 23,580 other New Jersey players took home $94,808 in prizes ranging from $2 to $400. 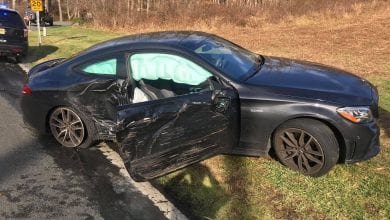 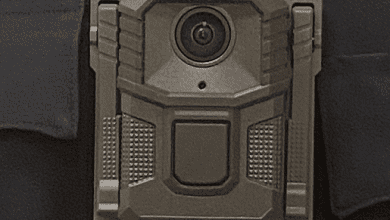