A preliminary police investigation revealed that John Veres Jr., 50, of Montague , NJ, was operating a Honda motorcycle north on Route 284 when the motorcycle ran off the road to the right and impacted a snowbank, Curry said,

Veres was ejected from his motorcycle and sustained serious injuries, Curry said.

The road was closed for approximately 3 hours. The cause of the crash remains under investigation, Curry said. 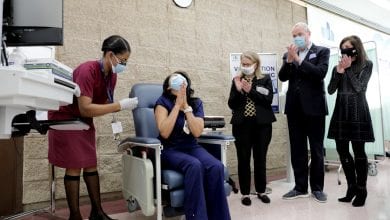