A trailer being hauled became fully engulfed at around 6:29 a.m. on Interstate 80 East at milepost 2 in Knowlton Township, Goez said.

The driver was able to detach the trailer and move the cab away, Goez said.

No injuries were reported, Goez said.

Lanes were partially closed during the cleanup and removal. All lanes have since been reopened, Goez said. 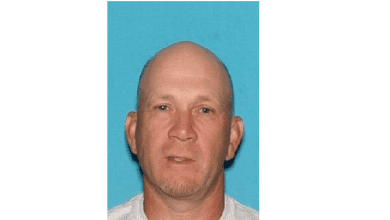 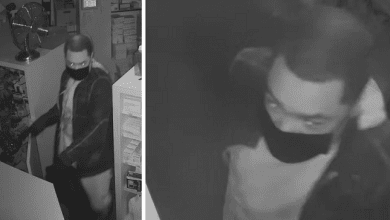