The crash happened at around 6:27 p.m. on County Road 565 southbound at milepost 5.5 in Wantage Township, Slota said.

A preliminary police investigation revealed a Freightliner box truck was traveling south on County Route 565 and a Ford Escape was traveling north, when the Ford crossed over the double yellow center lines and impacted the box truck head-on, Slota said.

The Ford subsequently caught fire and as a result of the crash, the driver sustained fatal injuries, Slota said.

The identification of the victim is pending at this time, Slota said. 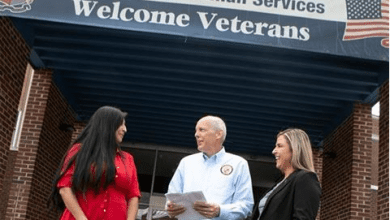