On January 24, at 11:21 a.m., police responded to Lowes for the report of a past-tense shoplifting. The officer met with Lowe’s Asset Protection and told police that a male had exited the store with a shopping cart of items that were not paid for, police said.

The male was observed to be walking around the store concealing items in a cardboard box in the shopping cart. The male exited the store, refusing to stop for asset protection personnel, and left in a silver vehicle. Asset protection determined that the items taken totaled $456.98, police said.

Through the course of the investigation, the male was identified as 39-year-old Koray Ozturk and a warrant was then issued for his arrest, police said. 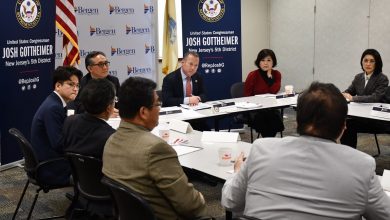