FLEMINGTON BOROUGH, NJ (Hunterdon County) – A Hunterdon County man has been arrested after police say he spat on the police and threatened to kill the officers.

On September 21, officers responded to the area of Park Ave and Court Street for an out of control man who had just left a local business, police said.

Officers located the man matching the description in the area and made contact with Avery Freeman, 29, of Lambertville City, police said.

During the interaction, Freeman allegedly spat on the officers and threatened to kill them, police said.

Freeman was arrested and charged with throwing bodily fluid and terroristic threats. He was then released pending a court appearance, police said. 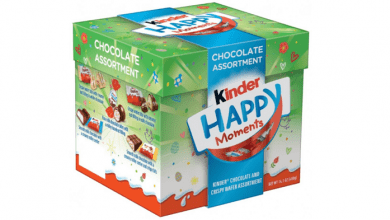