Then on Nov. 25, 2020, Kevin Reedell, 37, of Flemington, was arrested and charged with first-degree endangering the welfare of children for encouraging and directing a child to send him videos over the Internet where the child exposes intimate body parts. He was also charged with third-degree possession of child pornography for knowingly viewing videos that depict the sexual exploitation or abuse of a child, Williams said.

Reedell is being held in the Warren County jail awaiting his first court appearance, Williams said.

This is an ongoing investigation, and anyone with relevant information regarding Reedell is encouraged to call the Hunterdon County Prosecutor’s Office’s Forensic Unit at 908-788-1129.

Hackettstown man charged with being under the influence, cocaine possession 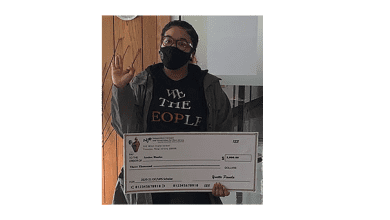