The fire happened at 10:07 p.m. at a residence on Twilight Trail in White Township, according to New Jersey State Trooper Alejandro Goez.

The occupants exited safely and there were no injuries reported, Goez said.

The fire has been deemed non-suspicious at this time, but remains under investigation by the Warren County Fire Marshall, Goez said. 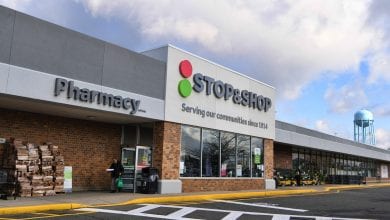 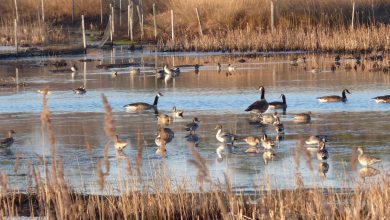