NEWTON, NJ (Sussex County) – A Sussex County woman was sentenced to probation after pleading guilty to possession of a controlled dangerous substance, according to Sussex County Prosecutor Francis Koch.

Angela Pileggi, 33, of Sussex was sentenced before the Honorable Michael C. Gaus, J.S.C. at the Sussex County Virtual Courtroom in Newton on April 7, Koch.

Pileggi was sentenced to four years non-custodial probation with credit for 60 days jail already served. She was ordered to complete 100 hours of community service, submit a DNA sample, follow any and all recommendations, and pay $1,205 in fines and fees. Her driving privileges were ordered suspended for one year, Koch said.

Pileggi was in possession of a controlled dangerous substance on February 3, 2018 in Wantage Township and March 5, 2018 in Hardyston Township. 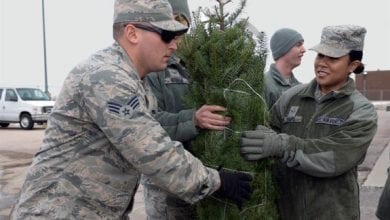 Donaldson’s Greenhouse and Nursery participates in ‘Trees for Troops’ 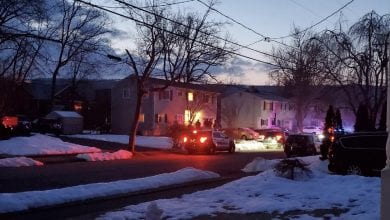